Self improvement by visualization

The second component we use in the Gladify self improvement Method is Visualization. It’s a powerful way to make your dreams come true, but most people are unfamiliar with the concept. In our self improvement program we use visualization to create that burning desire inside yourself that keeps you motivated.

famous people who embrace self improvement

Michael Jordan always visualized his shots in his mind before actually taking the shots during the game. He used visualization to improve his skills and to break his personal records again and again.

Arnold Schwarzenegger self improvement by visualization

As a young athlete, Schwarzenegger swore by the power of visualization to reach his bodybuilding goals. “I had this fixed idea of growing a body like Reg Park’s. The model was there in my mind; I only had to grow enough to fill it,” Arnold explained. “The more I focused on this image and worked and grew, the more I saw it was possible for me to be like him.”

Later, when he transitioned to careers in acting and politics, Schwarzenegger said he employed similar mental techniques:  “It’s the same process I used in bodybuilding: You create a vision of who you want to be, and then live that picture as if it were already true.”

In the early ‘90s, Carrey was an unknown actor struggling to get by. To stay motivated, he wrote himself a check for $10 million for “acting services rendered”, dated it 1994 and carried it in his wallet for daily inspiration “self improvement”. In 1994, Carrey would earn exactly $10 million with his role in Dumb and Dumber.

Carrey moved on to become one of America’s top movie stars and he credits his constant visualization with helping him get there.

Video: Jim Carrey self improvement by using the Law of Attraction

How Oprah Winfrey reached the top by self improvement

The media mogul who pulled herself up from poverty to become one of the wealthiest women in the world, might be one of the biggest celebrity supporters of visualization.

Besides showcasing success stories of positive thinking on The Oprah Winfrey Show, and discussing her own vision boards, her many words of wisdom include: “Create the highest, grandest vision possible for your life, because you become what you believe. ”

With visualization you train your imagination. It’s similar to fantasizing, but more purposeful. In your mind, you create images of your dream or goal and you imagine a concrete representation of where you want to go and of the end result. You picture that you’ve already achieved your goal, how that makes you feel and what your life looks like.

Want to know more about self improvement and visualization?

Join the number one self improvement App, learn everything about the powers u can adapt in your daily life to forfill your dreams. No quick scheme but a proven method based on the best self improvement books in the world. Just try it, you have nothing to lose.

Self improvement by changing your mindset

Self improvement with daily affirmations

10 Tips how to build confidence

23 facts about how your mind works 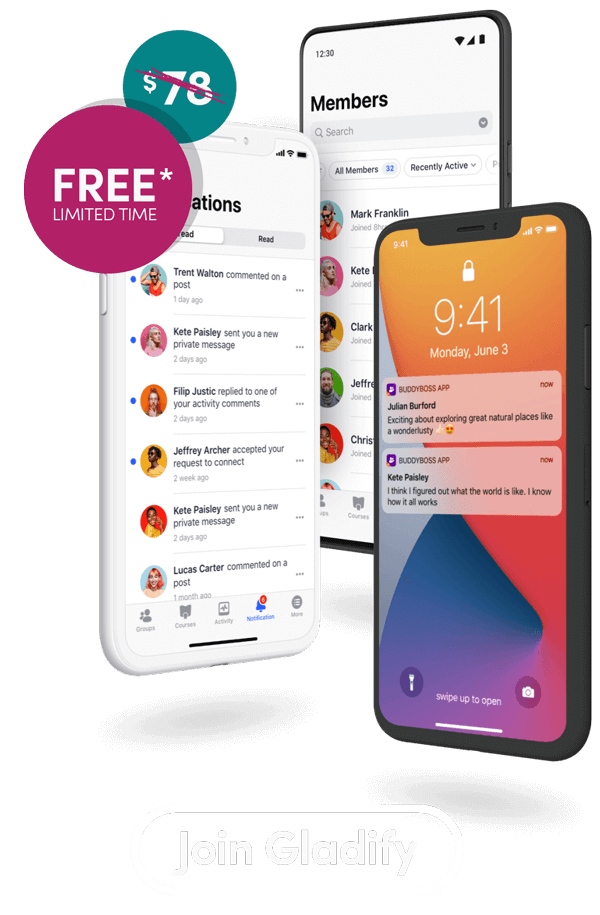